Read what Reed Smith’s Chief Diversity Officer John Iino had to say when asked about the firm’s partnership with LEAP:

“Our mission to be leaders and innovators in changing the legal profession to be more diverse and inclusive led us to partner with LEAP. We appreciate that while most major firms have diversity pipeline programs for future lawyers at the law school level, few major law firms have pipeline programs at the college level. I am also very excited that so many of our Reed Smith attorneys volunteered to be LEAP mentors this year, showing their commitment to give back and pay it forward for future generations of lawyers.”

John is the Chief Diversity Officer of Reed Smith, a global law firm with over 3,000 employees in 30 cities around the world. In this role, he acts as a change agent for Reed Smith’s efforts to sponsor and achieve diversity and inclusion in the legal community. Under his leadership, Reed Smith was recently recognized as one of three finalists for the Minority Corporate Counsel Association’s Thomas L. Sager Award (2019), recognizing successes in diversity and inclusion among major law firms.

In 2010, John became the first Asian American to serve on Reed Smith’s Executive Committee and Senior Management Team. He was named among the top 500 ”Most Influential People in LA” by the Los Angeles Business Journal (2018) and a recipient of the DiversityFirst Award (2019) by the California Diversity Council. He has been named “Nation’s Best (Western Region)”(2019) and ”One of the Nation’s Most Influential Minority Attorneys” for two consecutive years (2014-2015) and received the ”Lifetime Achievement Award” at the Los Angeles Business Journal’s Asian Business Awards (2016).
John is the Chair of the USC Gould School of Law Board of Councilors and is the President-Elect of the USC Alumni Association and following his term, will become a member of USC Board of Trustees. John also serves on the National Board of 2020 Women on Boards, a campaign to educate, advocate, and train women to serve on corporate boards.
John is a frequent speaker and panelist on matters involving diversity and inclusion and law firm management. 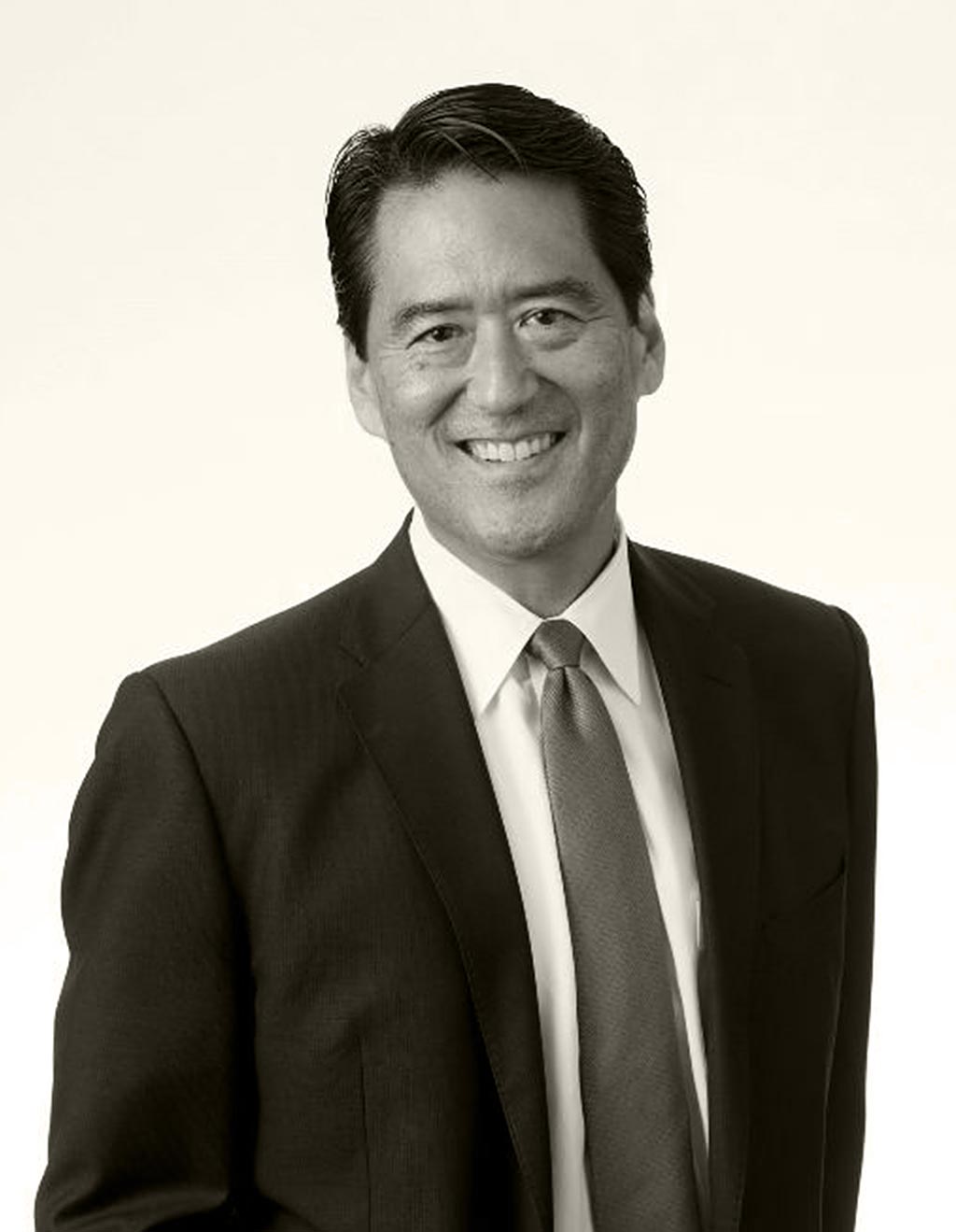 Changing the face of the legal profession

GET SOCIAL WITH US